Mention Adolf Hitler and what comes to mind? World War Two? The Holocaust?

How about the Munich Beer Hall Putsch?

That's right. Well before he rose to power, the history of Adolf Hitler became inextricably tied to Munich's world of beer. The year was 1923 and the "putsch" was Hitler's attempt to overthrow the Bavarian government. He announced his intentions with a pistol shot and a brazen declaration inside a beer hall. 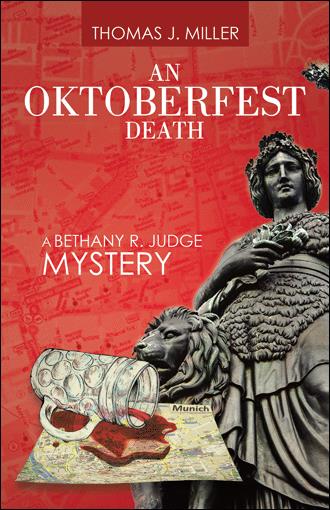 The historical importance of this event is significant to the plot of my novel, "An Oktoberfest Death." I can't share any more than that. You need to read the book to figure out why!

To support your understanding of the historical fiction employed in my novel, I suggest you check out David King's book, "The Trial of Adolf Hitler: The Beer Hall Putsch and the Rise of Nazi Germany"

On the Shoulders of Giants

5-Star Review for "An Oktoberfest Death"